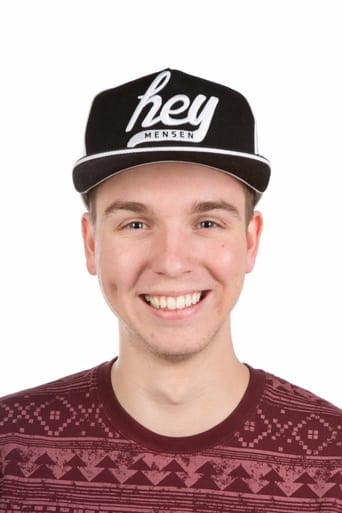 Dylan Haegens (Venray, October 23, 1992) is a Dutch video maker, filmmaker and actor on YouTube. On YouTube he has the channels Dylan Haegens and TeamDylanHaegens. Haegens followed the MBO training in artist and cultural entrepreneur. From June 2015 to March 2018, Haegens had his own office in the center of Venray (Schoutenstraatje 13). In March 2018, Haegens moved with his team to another office in Venray, because the old office became too small. Shortly after, at the beginning of January 2019, Haegens announced in the video 'Afkortingen Challenge' on the TeamDylanHaegens channel that they had to relocate their office again. Haegens does not immediately call himself a vlogger, which, according to him, means making a video diary. What he does is write sketches and develop them, which are just a bit more extensive and direct than a video diary. In December 2018 Dylan also got his own magazine: De Dylan.