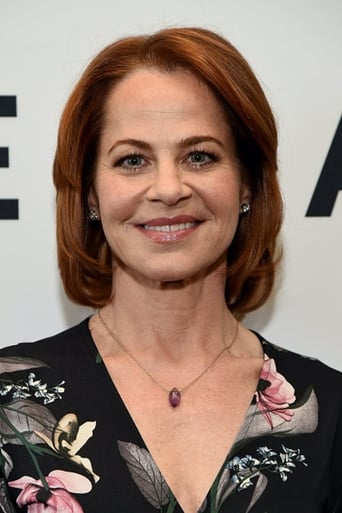 ​From Wikipedia, the free encyclopedia Deirdre Lovejoy (born 30 June 1962) is an American actress. She is most notable for her role on the HBO television series The Wire as Rhonda Pearlman. She graduated from the University of Evansville with an undergraduate degree in theatre. Lovejoy portrayed Nora Clark's disapproving mother in the 2006 dance flick Step Up. She played the role of the serial kidnapper/murderer Heather Taffet (aka "The Gravedigger") on the American television series Bones until the character was killed in season 6. Description above from the Wikipedia article Deirdre Lovejoy, licensed under CC-BY-SA, full list of contributors on Wikipedia.