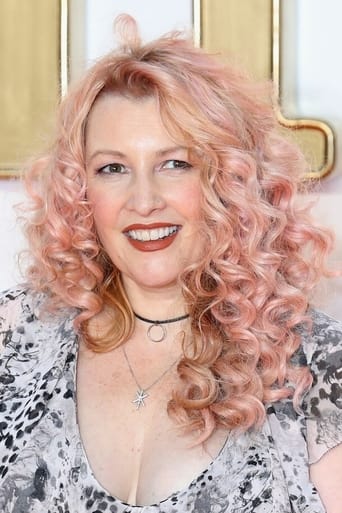 Jane Loretta Anne Goldman (born 11 June 1970) is an English screenwriter, author and producer. She is mostly known for co-writing, with Matthew Vaughn, the screenplays of Kingsman: The Secret Service (2015), X-Men: First Class (2011), Kick-Ass (2010) and Stardust (2007). Both met high critical praise for their partnership works. The Woman in Black (2012) is the first solo screenplay by Goldman. She is also known for writing the books Dreamworld (2000) and The X-Files Book of the Unexplained (1997), and presenting her own paranormal TV series, Jane Goldman Investigates, on the channel Living, between 2003 and 2004. Goldman worked on the story of X-Men: Days of Future Past (2014), the sequel to First Class, and on the screenplay of Kingsman: The Secret Service (the 2015 adaptation of the comic book by Mark Millar and Dave Gibbons). Both films are partnerships with Matthew Vaughn. She wrote a script for the film adaption of Miss Peregrine's Home for Peculiar Children for Tim Burton.