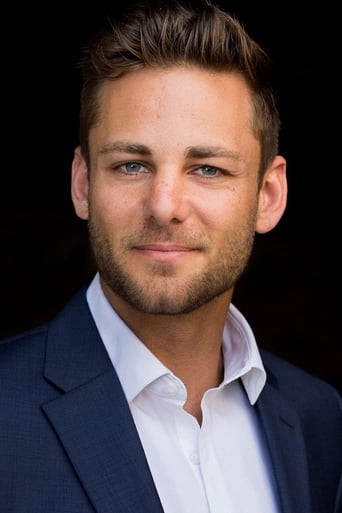 Born and raised in Lower Hutt, New Zealand, Boyland fell into acting very young through a school teacher who quickly recognized his potential. Touring with a group of students to perform gave way for Ari landing his first professional role at the age of 11 on the widely distributed children's show 'The Tribe'. Ari studied at the Neighborhood Playhouse School of the Theater in New York City in 2009 and has since worked on multiple international productions in both the United States and New Zealand.