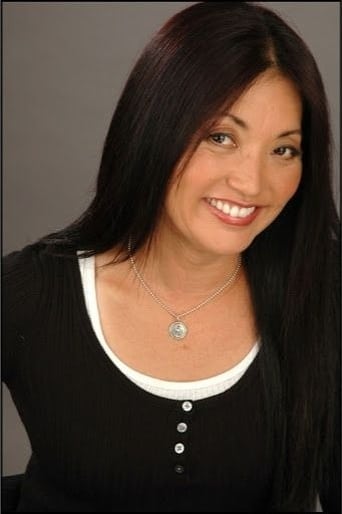 From Wikipedia, the free encyclopedia. Karen Maruyama (born May 29, 1958) is an American actress and comedienne. She has appeared on television in supporting roles in a number of sitcoms, including recurring characters on The Jamie Foxx Show, Strip Mall, Suddenly Susan, and Arrested Development. Maruyama is well known as an improv performer and instructor, and was a featured guest on both the American and British versions of Whose Line Is It Anyway?, as well as a member of The Groundlings. She also appeared as a parking lot attendant in an episode of Curb Your Enthusiasm. She also played a nurse in The Bucket List (2007) and a housekeeper in the 2012 film The Campaign. She is part of the cast of The Jim Henson Company's live stage show "Puppet Up! - Uncensored" which has toured to Aspen, Las Vegas, Edinburgh, Sydney and Melbourne and is currently appearing monthly at Avalon Hollywood. In 2013, on the serie 2 Broke Girls (third season, seventh episode), she appears how Han's mother, under the name Su-Min. Karen was also featured as a fashion victim in an episode of the makeover show How Do I Look?. She also appeared as a non-celebrity contestant on the 1984 CBS game show, Body Language, under the name Karen Upshaw, saying she was from Perris, California. She was paired with celebrity players Ted Lange and Constance Towers. She was also on The New $25,000 Pyramid in 1983 with Audrey Landers and Michael McKean.