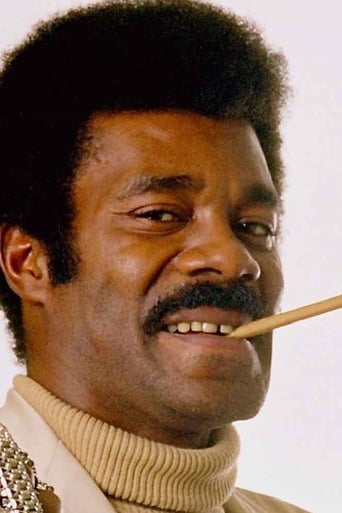 From Wikipedia, the free encyclopedia. Thalmus Rasulala (November 15, 1939 – October 9, 1991) was an African American actor who was an original cast member of ABC's soap opera One Life to Live from its inception in 1968 until he left the show in 1970. Born as Jack Crowder in Miami, Florida, he appeared in many films and made guest appearances in TV shows. Notable roles include Lt. Jack Neal in One Life to Live, Roy in Bucktown, Blake Tarr in Friday Foster, Bill Thomas in What's Happening!!, and Omoro Kinte (Kunta Kinte's father) in Roots. He also appeared in The Twilight Zone, All in the Family, The Jeffersons, Sanford and Son, Good Times, Star Trek: The Next Generation, The Sophisticated Gents. His last acting role was as General Afir in Mom and Dad Save the World with Teri Garr and Jeffrey Jones. He died shortly after completing his scenes, and the film, released after his death, is accordingly dedicated to his memory. He died on October 9, 1991, from heart failure in Albuquerque, New Mexico, at age 51. Description above from the Wikipedia article Thalmus Rasulala, licensed under CC-BY-SA, full list of contributors on Wikipedia