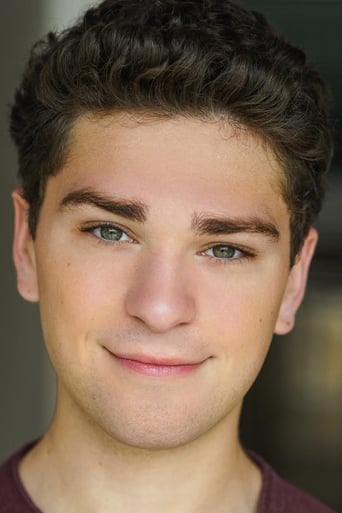 ​From Wikipedia, the free encyclopedia.   Jake Cherry (born September 15, 1996) is an American teen actor who appeared as Nick Daley in Night at the Museum and Night at the Museum: Battle of the Smithsonian, and as Edie Britt's son Travers McLain in Desperate Housewives. His film debut was alongside Jennifer Aniston in Friends with Money. He also appeared on Fox's short-lived series Head Cases. He is the older brother of Andrew Cherry, also an actor. Cherry has appeared in an episode of Criminal Minds and also as a patient's son in Fox's medical drama House M.D.. Cherry most recently appeared in The Sorcerer's Apprentice as 10 year old David Stutler. Description above from the Wikipedia article Jake Cherry, licensed under CC-BY-SA, full list of contributors on Wikipedia.