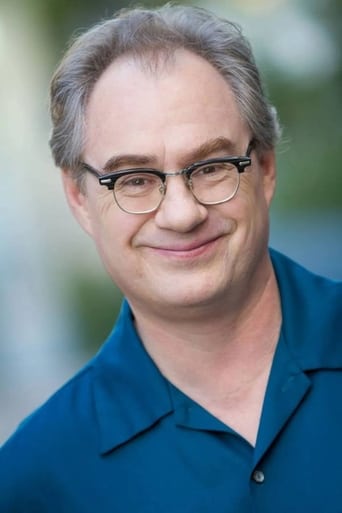 From Wikipedia, the free encyclopedia. John Billingsley (born May 20, 1960, height 5' 9½" (1,77 m)) is an American actor, known for his role as Doctor Phlox on the television series Star Trek: Enterprise. John Billingsley was born in Media, Pennsylvania, and subsequently lived in Huntsville, Alabama and Slidell, Louisiana before his family settled in Weston, Connecticut. Billingsley is married to fellow actor Bonita Friedericy. She first became interested in him after seeing him perform in a stage production of Great Expectations. Friedericy appeared with Billingsley in "Regeneration", a 2003 episode of Star Trek: Enterprise in which she played Rooney. The couple of have subsequently appeared in other productions together.