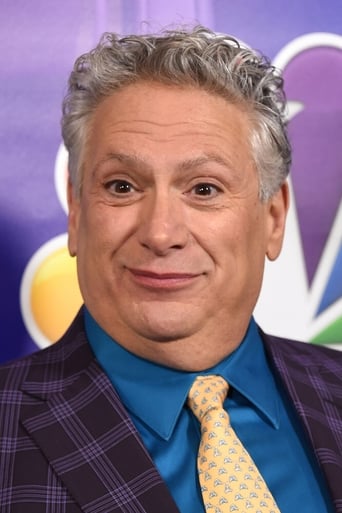 Harvey Forbes Fierstein (born June 6, 1952) is a U.S. actor and playwright, noted for the early (1982) distinction of winning Tony Awards for both writing and playing the lead role in his long-running play Torch Song Trilogy, about a gay drag-performer and his quest for true love and family, as well as writing the award-winning book to the musical La Cage aux Folles. He has since become a champion for gay civil rights. Description above from the Wikipedia article Harvey Fierstein, licensed under CC-BY-SA, full list of contributors on Wikipedia.