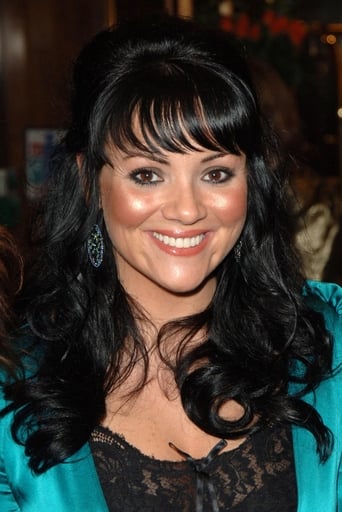 Martine was born on the 14th of May 1976 in Hackney, East London. She has a little brother called L.J. She studied at the renowned Italia Conti stage school in London from the age of 10. She appeared in several billboard ads as a child, then won a part in the BBC children's series Bluebirds in '89, after which further TV and theatre roles followed. At 15 she was picked to front the all-girl band 'Milan', who went on tour with East 17, but they disbanded in April '94. But Martine's big break came in January '95 with the part of Tiffany Raymond in 'Eastenders'. During her 4 years on the soap, 'Tiff' married 'Grant', had a daughter, and found a place in the nation's heart. But she went on to pursue a singing career. She has so far released 6 hit singles and 3 albums, two of which reached Gold and Platinum status.