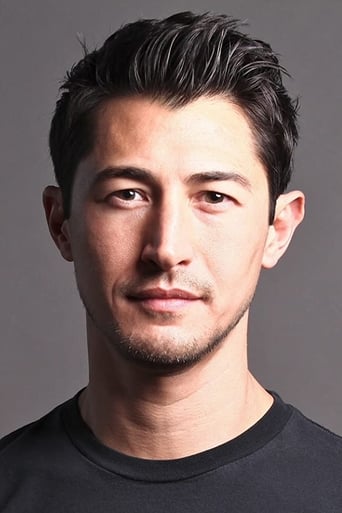 Rich Ceraulo Ko was born on a US Air Force base in Bitburg, Germany. His father, Richard Loreto Ceraulo, was an Air Force Master Sergeant and his mother, Yang Cha Ko, a housekeeper, and homemaker. Growing up, his family hopped from base to base, eventually settling on Long Island, New York. Rich studied biology/pre-medicine at New York University before transferring to the Tisch School of the Arts his junior year where he studied with Doug Moston of the Actors Studio. After graduating, Rich appeared in the Broadway musical Flower Drum Song then quickly made his way out to Los Angeles to pursue a career in film and television. He made his feature film debut opposite Kevin Bacon in James Wan's Death Sentence and followed that up with a string of independent film and television roles. He is best known for his wide-ranging character work, guest starring in such critically acclaimed shows as The Walking Dead, Halt and Catch Fire, and Supergirl. He credits teachers Shari Shaw and Stuart Rogers as his two most significant acting mentors. He has been married to writer/actress Alissa Dean since June 27, 2009.