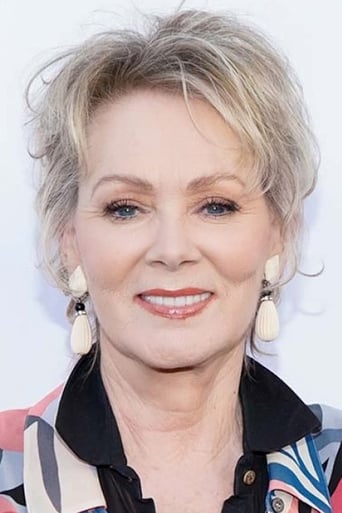 From Wikipedia, the free encyclopedia. Jean E. Smart (born September 13, 1951) is an American film, television, and stage actress. She is known for her comedic roles, one of the best known being her role as Charlene Frazier Stillfield on the CBS sitcom Designing Women. She later gained critical acclaim for dramatic work, with her portrayal of Martha Logan on 24. Smart recently appeared as Regina Newly on the ABC sitcom Samantha Who? from 2007 to 2009, another comedic role which garnered the actress an Emmy Award in 2008, and was cast as Hawaii Governor Pat Jameson in the first season of the CBS-TV remake of Hawaii Five-0. Description above from the Wikipedia article Jean Smart, licensed under CC-BY-SA, full list of contributors on Wikipedia.