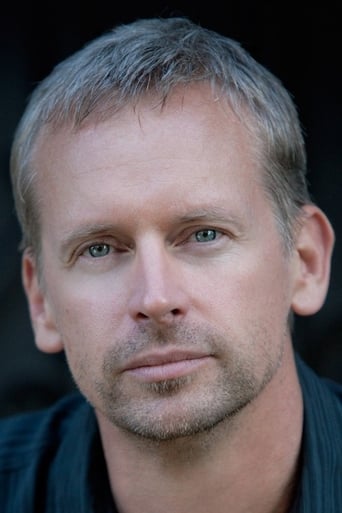 Steven Chester Prince has a Bachelor of Arts degree from Southwest Texas State University. He began his career as an actor over twenty years ago. His television credits include recurring roles on Prison Break and Friday Night Lights and films roles that include The Alamo, The Ringer and A Scanner Darkly. Steve brings over 20 years of experience to TPSC Films as an actor, writer and producer. With acting credits in both television and feature films, Steve wrote the award winning script Divine Access, and co-wrote and produced Pineapple, which was distributed domestically by Maverick Entertainment Group. He also co-wrote and produced The Abduction of Jesse Bookman, which won the best picture award at The American Black Film Festival in 2009, and Burning Palms in 2010, which was praised for its performances by the cast including Zoe Saldana, Dylan McDermott, Nick Stahl, and Paz Vega. Steve moved on to team up with Brian Oliver and the Thompson family to create Cross Creek Pictures. During Steve's time as Vice President of Development, Cross Creek financed and produced Black Swan and The Woman in Black and began negotiations to finance and produce The Ides of March. Following his very successful tenure with Cross Creek Pictures, Steve joined The Traveling Picture Show Company as President of its independent film division, TPSC Films, in 2012, and has produced the horror film The Quiet Ones released by Lionsgate and A Walk Among The Tombstones starring Liam Neeson. Steve plays a pivotal role in guiding the strategic direction of TPSC Films, in locating and developing new projects, and actively producing all films under the TPSC Films banner. - IMDb Mini Biography