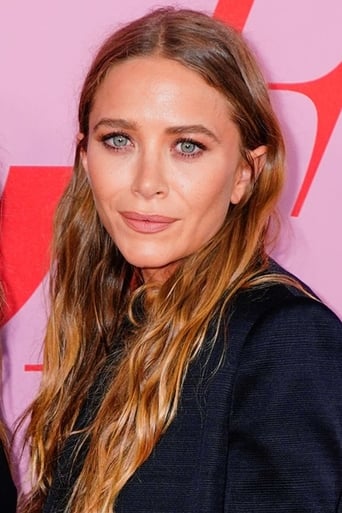 Mary-Kate Olsen (born June 13, 1986) is an American actress, producer, author and fashion designer. She made her career debut in 1987 alongside her twin sister Ashley Olsen in the television series Full House.Following the huge success of Full House in America, Mary-Kate and Ashley established a successful career starring in television and film roles that saw her become an international household name. Founded in 1993, the production company Dualstar was created to produce and merchandise films and TV shows starring Mary-Kate and Ashley, becoming an extremely profitable enterprise. Mary-Kate became joint CEO of Dualstar in 2004, securing her position in the Forbes celebrity rich list. Mary-Kate is the older sister of Elizabeth Olsen. Since 2006, Mary-Kate has been pursuing acting roles independent of her sister and the "Mary-Kate and Ashley" tag. Her first part was a supporting role in the 2006 film Factory Girl. She has also starred in TV shows such as Weeds and Samantha Who?. The 2011 release Beastly is her first major role in a film without her sister Ashley. Mary-Kate's personal life has also been the subject of tabloid attention. In 2004 her health and subsequent admittance to a treatment facility for anorexia nervosa were subject to intense tabloid attention. Following the death of Heath Ledger in early 2008 Mary-Kate received worldwide press attention speculating her connection to the case, however she was never interviewed by investigating officers. Her sometimes controversial fashion choices have often found her on both the best and worst dressed fashion lists, particularly for her decision to wear fur. Description above from the Wikipedia article Mary-Kate Olsen, licensed under CC-BY-SA, full list of contributors on Wikipedia.