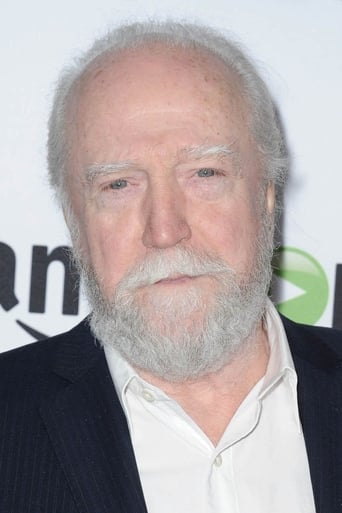 From Wikipedia, the free encyclopedia. Scott Wilson (born March 29, 1942) is an American film and television actor. Wilson has more than 50 film credits from the 1960s to the 2010s, including In the Heat of the Night, In Cold Blood, The Great Gatsby, Dead Man Walking, Pearl Harbor, and Junebug.In 1980, Wilson received a Golden Globe nomination for Best Supporting Actor – Motion Picture for his role in The Ninth Configuration.From 2011 to 2013, Wilson was a main cast member on the AMC television series, The Walking Dead,in which he played veterinarian and Greene family patriarch Hershel Greene. Wilson is well-known especially for his recurring role on CSI: Crime Scene Investigation as casino mogul Sam Braun, the father of investigator Catherine Willows.