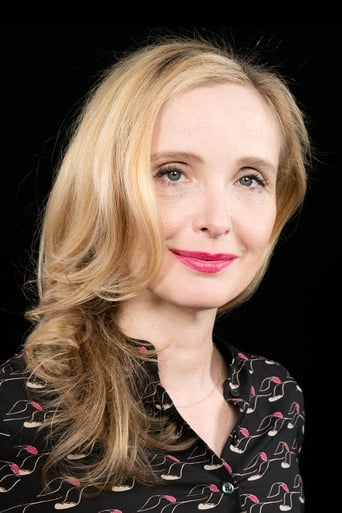 From Wikipedia, the free encyclopedia Julie Delpy (born December 21, 1969) is a French-American actress, director, screenwriter, and singer-songwriter. She studied filmmaking at New York University's Tisch School of the Arts and has directed, written, and acted in more than 30 films including Europa Europa, Before Sunrise, Before Sunset, and 2 Days in Paris. After moving to the U.S., she became an American citizen. Description above from the Wikipedia article Julie Delphy, licensed under CC-BY-SA, full list of contributors on Wikipedia.