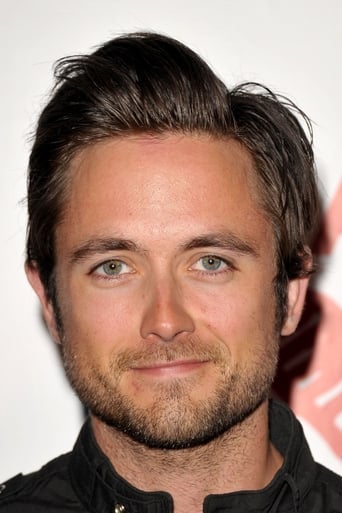 ​From Wikipedia, the free encyclopedia. Justin Chatwin  (born October 31, 1982) is a Canadian film actor. He played the son of Tom Cruise's character in the Steven Spielberg-directed War of the Worlds, a leading role in the 2007 Mystery/Thriller The Invisible, and Goku in Dragonball Evolution. In 2011, he began playing Steve in the Showtime series Shameless. Description above from the Wikipedia article Justin Chatwin, licensed under CC-BY-SA, full list of contributors on Wikipedia