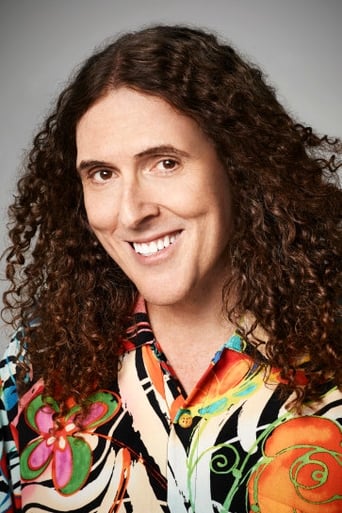 From Wikipedia, the free encyclopedia. Alfred Matthew "Weird Al" Yankovic (born October 23, 1959) is an American singer-songwriter, music producer, actor, comedian, writer, satirist, and parodist. Yankovic is known for his humorous songs that make light of popular culture and that often parody specific songs by contemporary musical acts. Since his first-aired comedy song in 1976, he had sold more than 12 million albums (as of 2007), recorded more than 150 parody and original songs, and has performed more than 1,000 live shows. His works have earned him three Grammy Awards among nine nominations, four gold records, and six platinum records in the United States. Yankovic's first top ten Billboard album (Straight Outta Lynwood) and single ("White & Nerdy") were both released in 2006, nearly three decades into his career. Yankovic's success comes in part from his effective use of music video to further parody popular culture, the song's original artist, and the original music videos themselves, scene-for-scene in some cases. He directed later videos himself and went on to direct for other artists including Ben Folds, Hanson, Black Crowes, and The Presidents of the United States of America. In addition to recording his albums, Yankovic wrote and starred in the film, UHF, and television show, The Weird Al Show. He has also made guest appearances on many television shows, in addition to starring in Al TV specials on MTV. Description above from the Wikipedia article "Weird Al" Yankovic, licensed under CC-BY-SA, full list of contributors on Wikipedia

Nascut:
Oct 23, 1959 in Lynwood, California, USA
Aparitii in Filme/Seriale:
54
Primul film:
In movie Under the Smogberry Trees
Ultimul film:
Film Phineas and Ferb The Movie Candace Against the Universe 2020-08-28